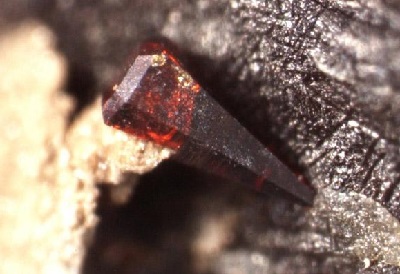 Concretion minerals, especially those from ironstone, are without doubt the most under appreciated of minerals species in Ohio. Perhaps this can be attributed to the fact that most specimens generally only lend themselves useful to micro mounting. The best specimens typically only display crystals measuring slightly over 1 millimeter and clusters to nearly 2 millimeters.

Wurtzite and Chalcopyrite, the most notable of these ironstone concretion minerals, have received little attention for this reason. Coal strip mines in the vicinity of Negley in Columbiana County, Ohio have produced some of the finest Wurtzite specimens ever collected in the state.

Recently, Ohio collectors are beginning to take a greater interest in such minerals despite their magnitude. Either the inaccessibility of many classic localities in the state is forcing their attention elsewhere or collectors are realizing the importance of these species to an Ohio collection.

Coal Mining in and around Negley Ohio began around 1910 with the founding of the Negley Coal Company. The first operation was an underground tunnel and room excavation mine approximately 1 mile North of the village of Negley.

The mine produced approximately 15 tons of coal per day in it’s first year of operation. However, open pit coal mining did not begin in Negley until a greater demand for fuel coal forced existing mining companies to increase their production in 1929. Since that time, coal and clay/shale have been mined intermittently South and East of Negley.

At one time, mines in the Negley area produced nearly 75,000 tons of coal and over 100,000 tons of clay/shale per year. Currently, State Line Resources Inc. mines a clay/shale from several open pits approximately 2 miles Southeast of Negley on Co. Road 1026 off of St. Rt. 154.

The Pennsylvanian age sedimentary beds overlying the Lower Kittanning #5 coal around Negley consist mainly of course sandstones and gray to dark gray shales of the Allegheny group. A short Vanport Limestone is also noticeable in the strata. Ironstone/Siderite septaria and similar Iron rich limestone concretions, typically measuring up to 40 centemeters(16 inches), are prevalent in the Allegheny Shales directly overlying the coal beds.

Crystals and masses of Barite, Calcite, Chalcopyrite, Gypsum, Pyrite, Siderite, Sphalerite and Wurtzite occur in both septaria and concretions, but more thorough mineralization and better crystals occur in the wider seams of the smaller Ironstone septaria. Approximately, 1 in 4 septaria has mineralization, but only 1 in 12 has shrinkage cracks large enough to support crystal growth.

Percentages are much lower in the flattened concretions. Little mineralization is associated with the Sandstone or the Limestone. However, single blades and rosettes of Gypsum and various efflorescences have also been noted on shales. 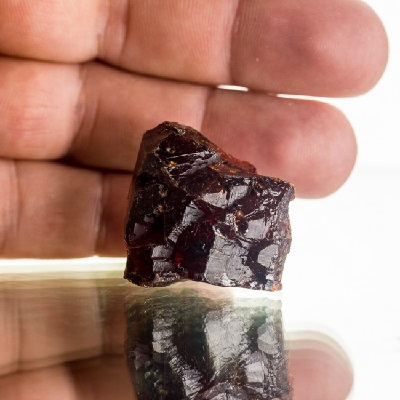 Although the exterior of the concretions and the septaria differ slightly, similar minerals form in both under the same circumstances, only more predominately in the septaria. Of the minerals occurring in the Negley septaria and concretions, the most sought after by Ohio collectors are Wurtzite and Chalcopyrite.

Although well formed crystals of Barite, Calcite, Pyrite and Sphalerite are available from this locality, crystals rarely exceed 3 millimeters. Larger specimens of these species are readily available from other localities around the state. In Ohio, Wurtzite and Chalcopyrite only form in these septaria and concretions and then only as micro crystals. Many clay minerals and various efflorescence have been observed in and around these septaria, but specimen grade pieces have not been recovered.

As a rule, internal crevasses in septaria will fill with multiple minerals. Rarely a concretion will have crevasses with no mineralization. Most septaria have pods and fillings of translucent to milky gray Barite often encasing various other minerals including Wurtzite. Only a small percentage of septaria will have exposed crystals.

The first reported occurrences of Wurtzite in Ohio were various different Clay pits and Strip mines in the Eastern part of the state. Since that time, many localities have known to produce Wurtzite in varying degrees of quality and abundance. Two famous localities for Wurtzite crystals in Ohio are the Rt. 7 road cut near Alikanna in Jefferson County(no longer collectable due to recent road redesign) and the Old Gloucester clay pit near Jacksonville in Athens County(Flooded).

Unfortunately both of these localities are no longer in existence. While there have only been a handful of localities known to produce specimens of Wurtzite it is possible and likely that others exist. Any ironstone/siderite septaria or concretion in Eastern Ohio has the potential for producing Wurtzite crystals.

In the septaria at Negley Wurtzite typically occurs in Barite or Calcite and is usually associated with it’s more common polymorph- black to deep, wine red Sphalerite. Occasionally Wurtzite and Sphalerite will be inter grown, but this is not the norm. Crystals are often sporadic throughout the crevasses in septaria and concretions and are attached lossely to the ironstone matrix or other minerals.

Even the most mineralized septaria will generally house no more than 100 crystals with less than 10 percent of those being complete. Thin layers of clay minerals, likely kaolinite, often coat the fresh crystals and can often hide their existence. Only upon careful inspection with a hand lens can most crystals be discovered.

A typical collecting day can yield several micro-crystals, however the percentage of Wurtzite which are complete and can be trimmed into an acceptable micro specimen is quite low. Cleaning and preparation of these crystals for micro mounting takes a heavy toll on the crystals. Often a quick rinse in water is enough to dislodge crystals from their matrix. 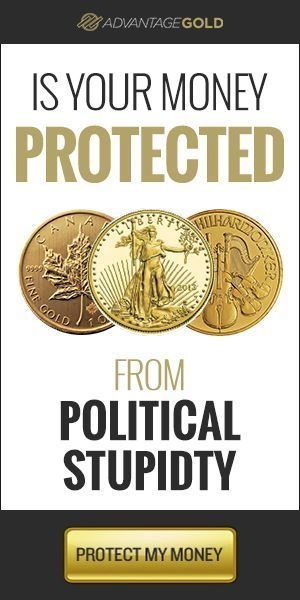 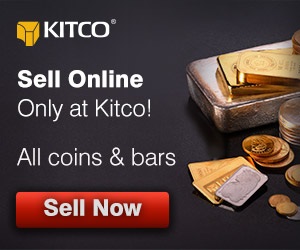